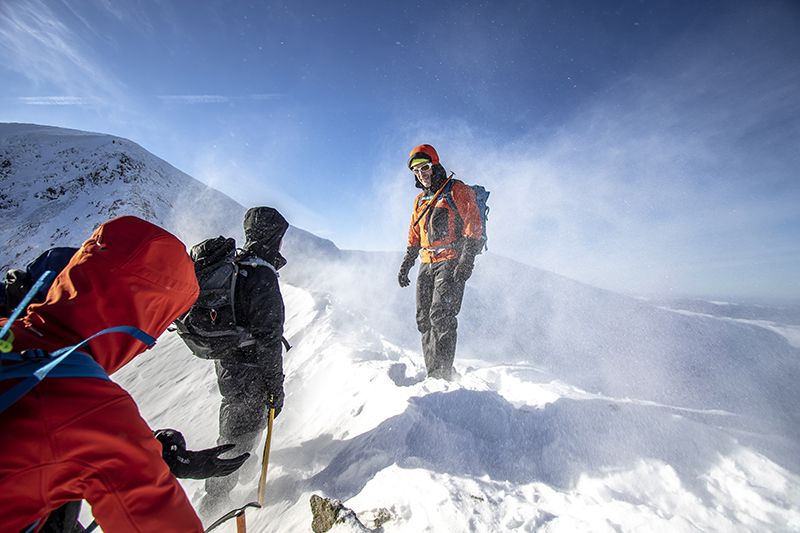 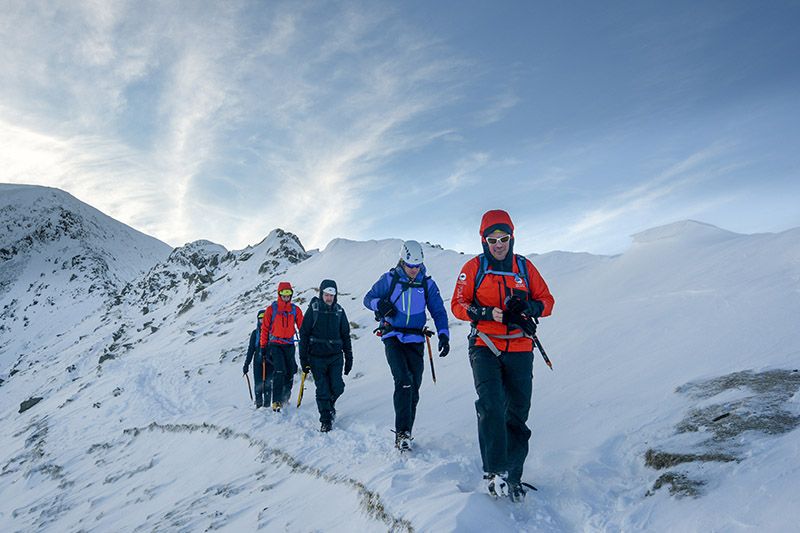 Cloudy with some occasional rain.

A cloudy day with a little rain or drizzle at times, this mainly across western fells in the morning and becoming more widespread through the afternoon. Dry and clearer weather will spread from the west during the evening.

Poor in areas of cloud down to 500 to 800 metres, this lowering to 300 metres or less at times across western fells especially towards the coast. Best chance of breaks towards the M6.

Some bright or sunny periods and occasional showers, but these short lived. Cool summit southwesterly winds.

Southwesterly 25 mph on the tops

Outlook for next few days

Cloudy in the morning with a brief period of rain spreading from the northwest. Turning drier and brighter in the afternoon.

Dry with some sunshine. Clouding over later with a little rain spreading from the southwest towards midnight.

Unsettled with showers, some longer spells of rain possible at first.

An overview of weather in the Lake District

The summer season in the Lake District actually runs from March to October. The driest period runs between March and June.

The weather is renowned for changing rapidly and rainfall is a predominant feature. The wettest area in the Lake District is known as Sprinkling Tarn which receives approximately 5000mm of rainfall every year!

The wettest months run from October to January.

Snowfall typically falls from November to March. The valleys of the Lake District receive around 20 days of snow and 200 days of rain per year.

Enjoy the fells safely on a winter skills course